Chris Hedges is a Pulitzer Prize–winning journalist who was a foreign correspondent and bureau chief in the Middle East and the Balkans for fifteen years for The New York Times. He previously worked overseas for The Dallas Morning News, The Christian Science Monitor, and NPR. He is host of the Emmy Award­–nominated RT America show On Contact. Hedges, who holds a Master of Divinity from Harvard University, is the author of numerous books and was a National Book Critics Circle finalist for War Is a Force That Gives Us Meaning. He has taught at Columbia University, New York University, Princeton University, and the University of Toronto. He has taught college credit courses through Rutgers University since 2013 in the New Jersey prison system. 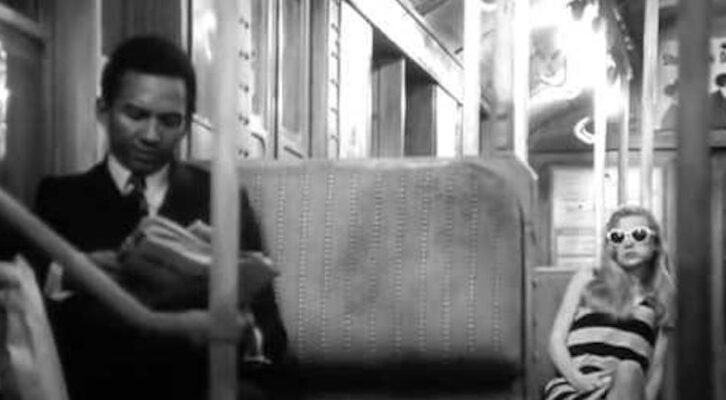