Chris Colin has written about billionaires, rivers, rent-a-friends, endangered noodles, solitary confinement and more for the New York Times, Pop-Up Magazine, Wired, NewYorker.com, Outside, Afar and Saveur. He co-wrote What to Talk About, and his writing has appeared in Best American Science & Nature Writing. He also publishes Six Feet of Separation, the nation’s first pandemic newspaper by and for kids; Dan Rather called it “a virtual newspaper for our troubled times.” 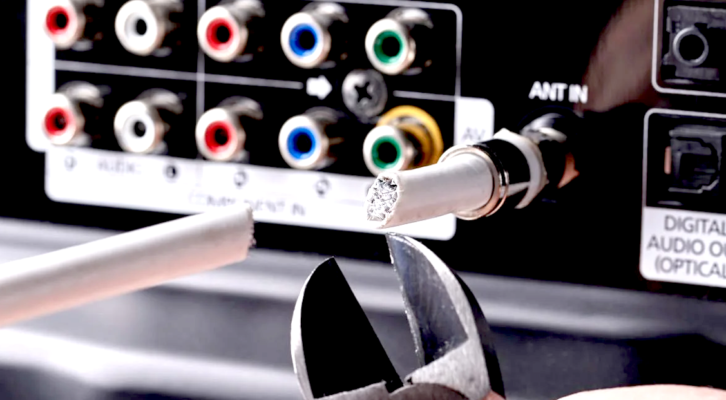