Charles Wohlforth is the author of more than ten previous books. He writes a column for Alaska Dispatch News, hosts a weekly interview program for public radio stations in Alaska (where he lives), and has won the Los Angeles Times Book Prize for Sci­ence and Technology. Amanda R. Hendrix, Ph.D., is a planetary scientist who has worked for twelve years at NASA’s Jet Propulsion Laboratory. She has been a scientific investigator on the Galileo and Lunar Reconnaissance missions, a principal investigator on NASA research and Hubble Space Telescope observing programs, and is the author of many scientific papers. 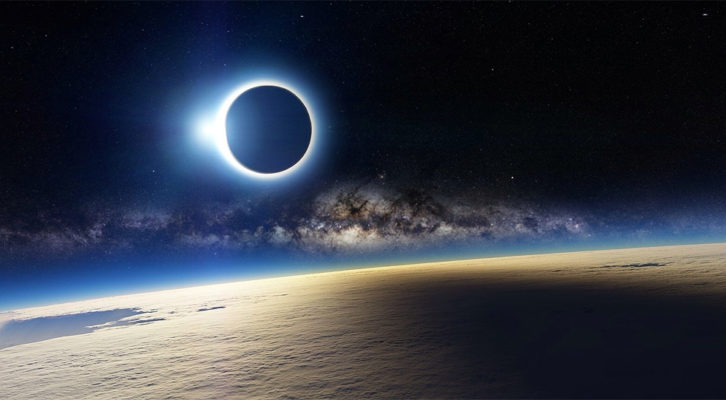