Charles Simic was born in former Yugoslavia in 1938. During World War II, when he was fifteen, he emigrated with his family from war-torn Belgrade to Paris and then to New York City. He is one of the most regarded—and prolific—writers of poetry, essays, and translations living today. A former US poet laureate and co-poetry editor of The Paris Review, his work has won numerous awards, including the 1990 Pulitzer Prize and the MacArthur Genius Grant. He has also worked as an editorial assistant for the photography magazine Aperture. Simic received the Frost Medal for “Lifetime Achievement in Poetry” and was elected to the American Academy of Arts and Letters in 1995, receiving the Academy Fellowship in 1998. Simic is professor emeritus of creative writing and literature at the University of New Hampshire, where he has taught since 1973. 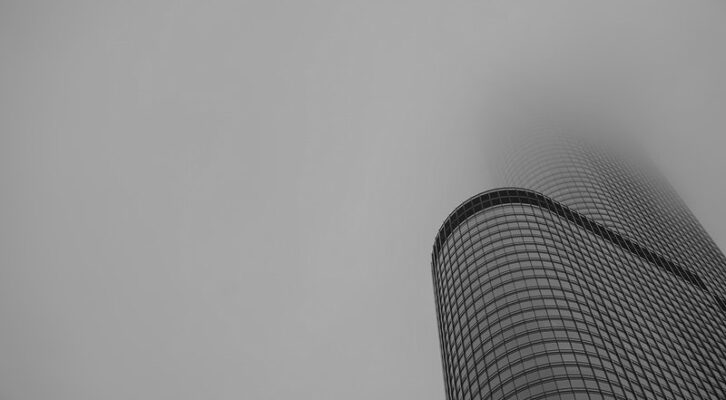 “The Mirage.” A New Poem by Charles Simic

From His New Collection No Land in Sight 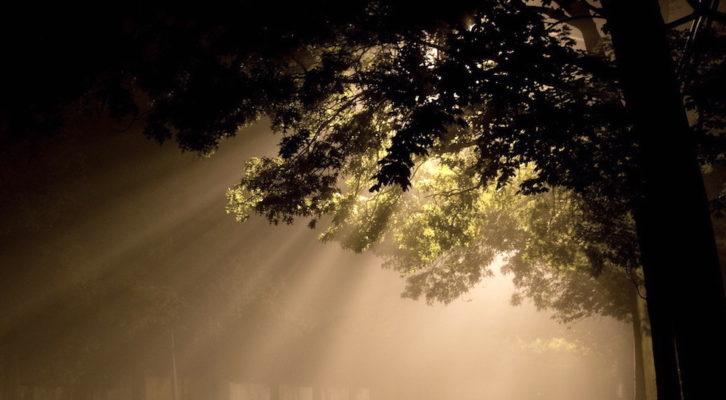 ‘Something Evil Is Out There’
A Poem by Charles Simic

From the New Collection Come Closer and Listen 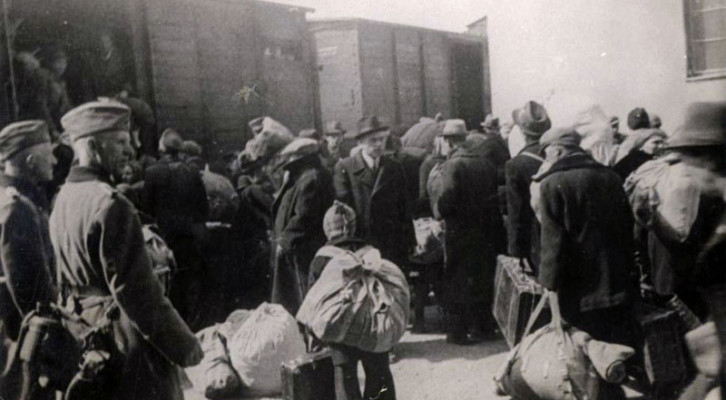 Charles Simic on One of the Great Holocaust Novels of Yugoslavia

Aleksandar Tišma: “All my novels are autobiographical.”