Cathy Day is the author of two books. Her most recent work is Comeback Season (Free Press, 2008), part memoir about life as a single woman and part sports story about the Indianapolis Colts Super Bowl season in 2006. Her first book was The Circus in Winter (Harcourt, 2004), a fictional history of her hometown. The Circus in Winter was a finalist for the GLCA New Writers Award, the Great Lakes Book Award, and the Story Prize, and is being adapted into a musical. Day's stories and essays have appeared most recently in Pank, Sports Illustrated, The Millions, North American Review, Ninth Letter and elsewhere. Day will be donating the fee from her Cole Porter essay to the Cole Porter Inn, to help with painting costs. Learn more, here.
http://cathyday.com/ 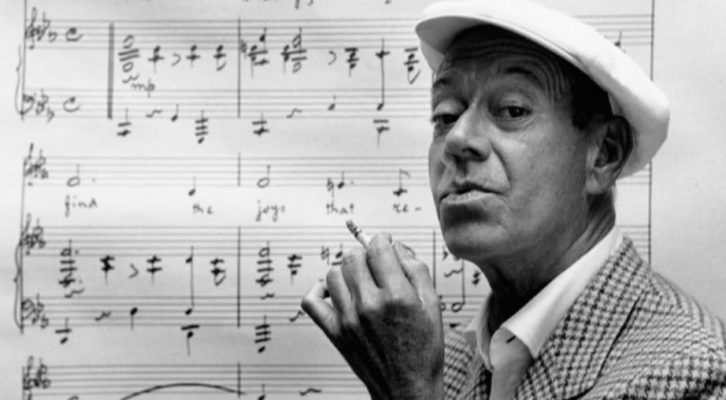 They Found a Meth Lab in Cole Porter’s Childhood Home

And Other Tales of Those Who Dared Leave Indiana