Caroline Weber is a biographer, historian, and professor of French and Comparative Literature at Barnard College, Columbia University, where she specializes in the Enlightenment, the eighteenth- to twentieth-century French novel, the history of various European avant-garde movements, and the culture and semiotics of fashion. She has also held faculty positions at the University of Pennsylvania and Princeton. Her articles have appeared in the New York Times, the Washington Post, the Financial Times, the Wall Street Journal, Town & Country, W magazine, and Vogue, as well as in many scholarly journals. Her books include: Terror and Its Discontents: Suspect Words in Revolutionary France (2003); Queen of Fashion: What Marie Antoinette Wore to the Revolution (2006); and Proust’s Duchess: How Three Celebrated Women Captured the Imagination of Fin-de-Siècle Paris (2003), which won the French Heritage Society Book Prize, was shortlisted for the American Library in Paris Book Prize, and was a finalist for the Pulitzer Prize in biography. In 2019 she was a writer in residence at the Mount, Edith Wharton’s estate in the Berkshires. Weber currently holds a fellowship from the Solomon R. Guggenheim Foundation and is the Mary Ellen von der Heyden Fellow at the New York Public Library’s Cullman Center for Scholars and Writers. 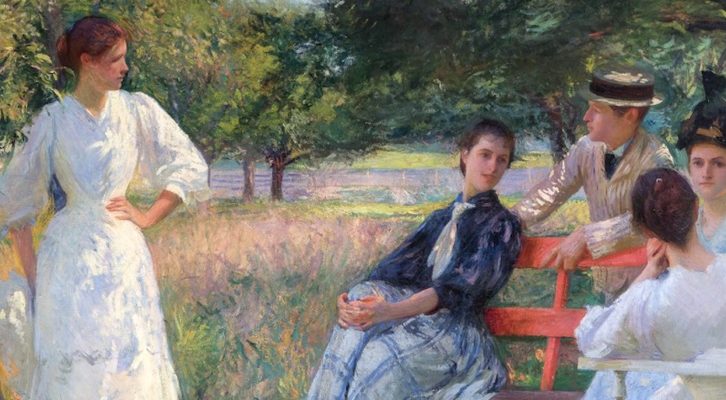 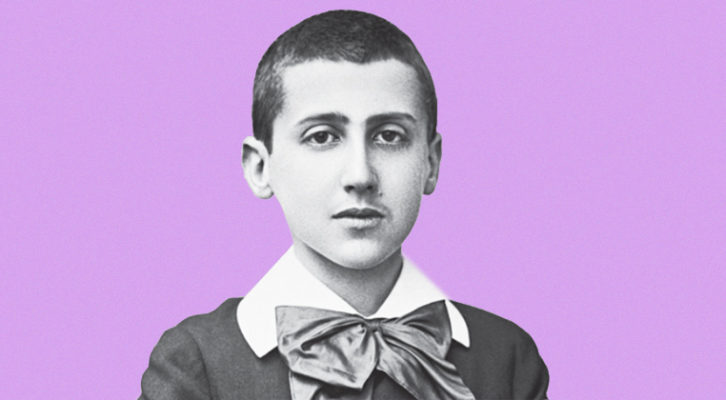 First He Was Transfixed, Then He Was... Disappointed