Carol Ann Davis’s first collection Psalm appeared from Tupelo Press in 2007, the same year she was awarded a fellowship in poetry from the National Endowment for the Arts; Atlas Hour followed in 2011. A former longtime editor of the journal Crazyhorse, her work has appeared in The American Poetry Review, Agni, The Threepenny Review, and Volt. In 2015, an essay she published in The Georgia Review was named a finalist for a National Magazine Award in the Essays and Criticism Category. She lives in Sandy Hook, CT, with her husband and two sons, and serves on the faculty at Fairfield University, where she teaches in the Fairfield University Low-Residency MFA Program. 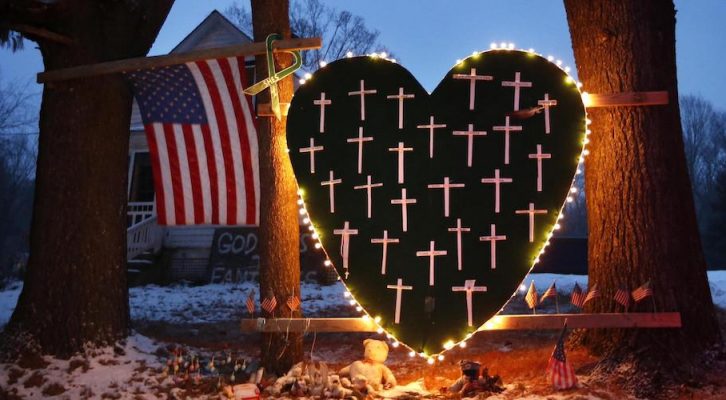 Carol Ann Davis on the Impossible Task of Moving Beyond Tragedy