Carol Anderson is the Charles Howard Candler Professor and Chair of African American Studies at Emory University. She is the author of Eyes Off the Prize: The United Nations and the African-American Struggle for Human Rights, 1944-1955, which was published by Cambridge University Press and awarded both the Gustavus Myers and Myrna Bernath Book Awards, and Bourgeois Radicals: The NAACP and the Struggle for Colonial Liberation, 1941-1960, also published by Cambridge. Her most recent publication, White Rage: The Unspoken Truth of our Racial Divide, won the 2017 National Book Critics Circle Award for Criticism and has been named one of the best books of 2016 by the New York Times, the Washington Post, Boston Globe, St. Louis Post-Dispatch, and the Globe and Mail and is also a New York Times Bestseller and a New York Times Editor’s Pick. 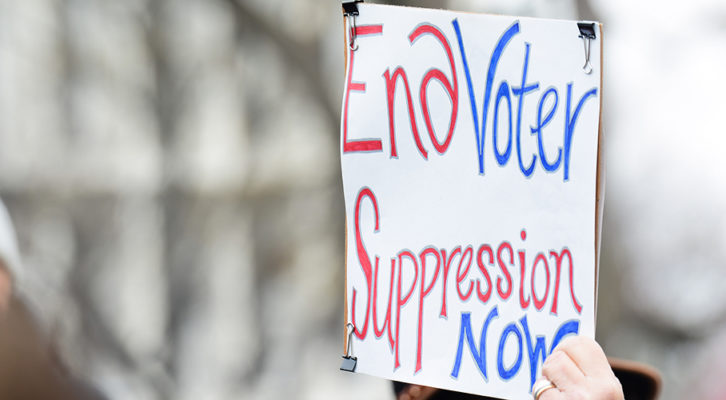 The Voters Who Disappeared From the Rolls

Carol Anderson Reveals the Latest Casualties in the War on Democracy 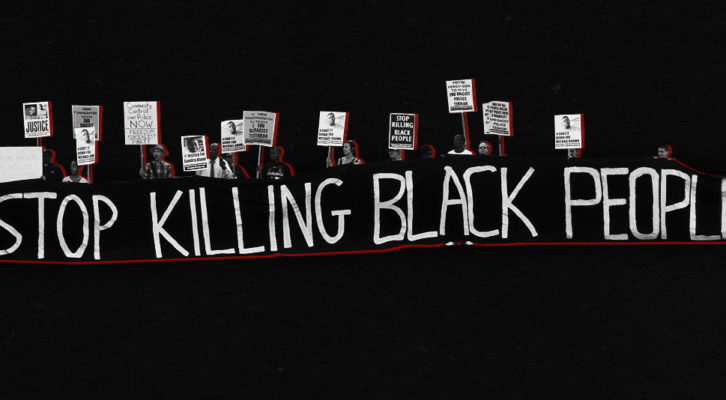