Bryan Doerries is a New York-based writer, director, and translator who currently serves as Artistic Director of Theater of War Productions, a company that presents dramatic readings of seminal plays and texts to frame community conversations about pressing issues of public health and social justice. A self-described evangelist for ancient stories and their relevance to our lives today, Doerries uses age-old approaches to help individuals and communities heal from trauma and loss. He is the author of a memoir, The Theater of War: What Ancient Greek Tragedies Can Teach Us Today; All That You’ve Seen Here Is God, four plays by Aeschylus and Sophocles; and The Odyssey of Sergeant Jack Brennan, a graphic novelization of Homer’s Odyssey, told from the point of view of a US Marine returning home from Afghanistan. Among his awards, he has received an honorary Doctorate of Humane Letters from Kenyon College and was named Public Artist in Residence for the City of New York. 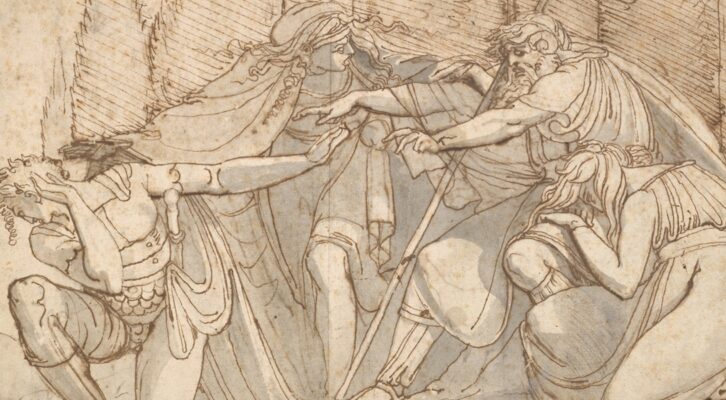 Oedipus at the Bellevue Men’s Shelter: How Sophocles Speaks to Contemporary Trauma

Bryan Doerries on the Communal Possibilities of Theater