Bruce D. Jones directs the Project on International Order and Strategy of the Foreign Policy program at the Brookings Institution, where for four years he was also vice president. He has lived and worked in Asia, Africa, and Europe, including serving with UN operations in Kosovo and the Middle East. He has documented the changing dynamics of world power in several previous books about international affairs. He has been a senior advisor to the World Bank and has lectured or been a nonresident fellow at Princeton, Stanford, Yale, and New York University. 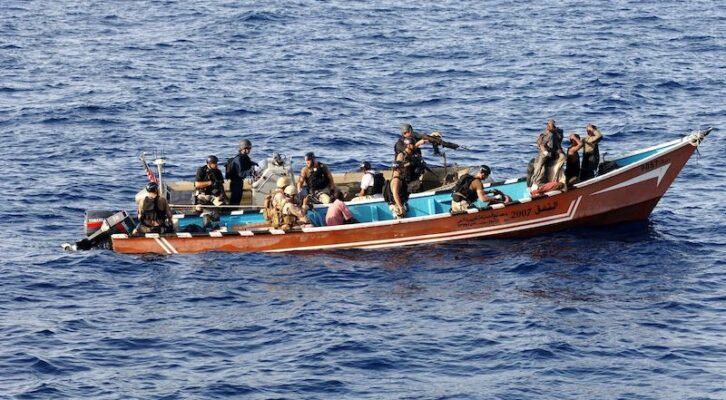