Britni de la Cretaz is a freelance writer who focuses on the intersection of sports and gender. They are the former sports columnist for Longreads and for Bitch Media. Their work has appeared in the New York Times, Rolling Stone, espnW, Vogue, The Washington Post, Teen Vogue, The Ringer, Bleacher Report, The Atlantic, and more. Their work on racism in Boston sports media received the 2017 Nellie Bly Award for Investigative Journalism from the Transformative Culture Project, and that story was also a Notable Story in the 2018 Best American Sports Writing.
Lyndsey D’Arcangelo writes about women’s college basketball and the WNBA for The Athletic. Her articles, columns and profiles on female/LGBTQ+ athletes have previously appeared in The Ringer, Deadspin, espnW/ESPN, Teen Vogue, The Buffalo News, The Huffington Post, NBC OUT and more. She received a Notable Mention in the 2018 Best American Sports Writing anthology for her story, “My Father, Trump and The Buffalo Bills.” Lyndsey lives in Buffalo, NY. 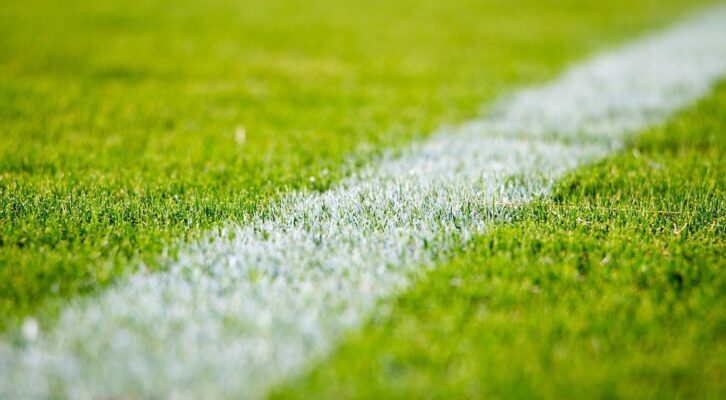 November 3, 2021  By Britni de la Cretaz and Lyndsey D’Arcangelo
0
© LitHub
Back to top