Brian Thomas Swimme is a professor at the California Institute of Integral Studies in San Francisco, where he teaches evolutionary cosmology to graduate students in the Philosophy, Cosmology, and Consciousness program. He is the cocreator and host of Emmy award–winning PBS documentary Journey of the Universe and coauthor of the companion book of the same title. He works with the Human Energy Project to produce the popular YouTube series The Story of the Noosphere. His other published works include The Universe Is a Green Dragon, The Universe Story written with Thomas Berry, and The Hidden Heart of the Cosmos. 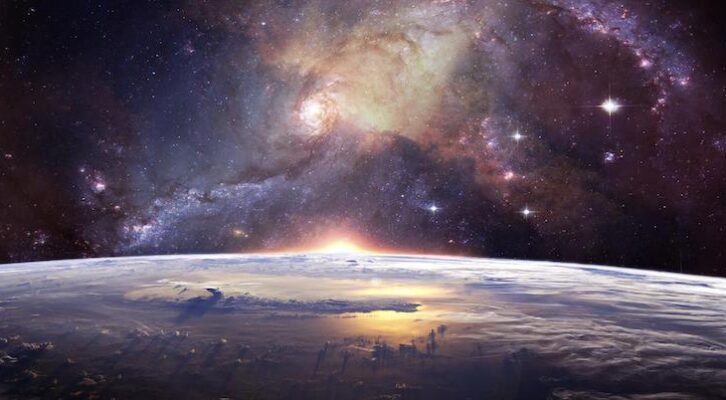 Brian Thomas Swimme on the Scientific Shakespeares Who Made Modern Cosmology