Brian Stelter is the chief media correspondent for CNN Worldwide and anchor of Reliable Sources, which examines the world’s top media stories every Sunday. Prior to joining CNN in 2013, Stelter was a media reporter at The New York Times. His first book, the New York Times bestseller Top of the Morning, inspired the Apple TV+ drama The Morning Show. Stelter is a consulting producer on the series. He is also the executive producer of the HBO documentary After Truth: Disinformation and the Cost of Fake News. He lives in New York with his wife and two children and is also the author of Hoax. 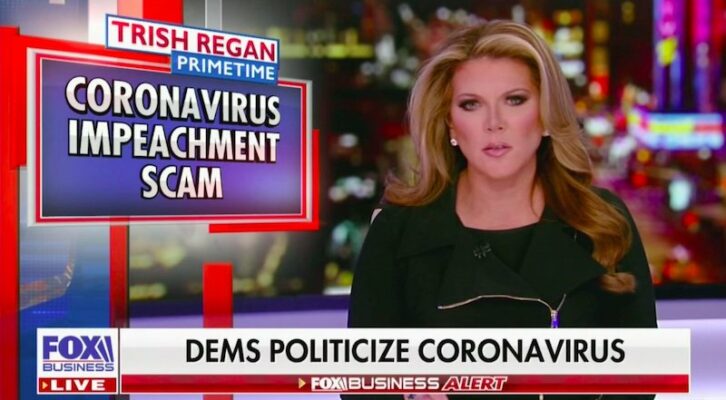 Brian Stelter on the Disastrous Downplaying of Coronavirus as a ”Hoax”