Brendan Fitzgerald‘s writing has appeared at Columbia Journalism Review, The Believer Logger, Montana Public Radio, and The Morning News, where he wrote the “Press Pause” column. He spent six years as an editor at C-VILLE Weekly, and was the communications manager for the Columbia Journalism Review, where his work with the United States Project was shortlisted for the Bart Richards Award for Media Criticism. He received his MFA from the University of Montana, where he was a Bertha Morton Scholar. He was the co-curator of the Second Wind Reading Series, and the online content editor for CutBank.
http://www.brendan-fitzgerald.com/ 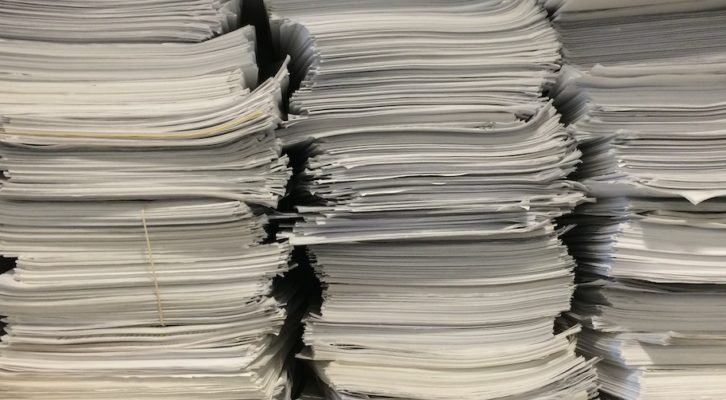 What Does “Longform” Journalism Really Mean?

On Love and Ruin, Terminology, and the Anxiety of Limits