Brad Ricca is the author of Super Boys. He has spoken on comics at various schools and museums, and he has been interviewed about comics topics by The New York Daily News, The Wall Street Journal, and All Things Considered on NPR. His film Last Son won a 2010 Silver Ace Award at the Las Vegas International Film Festival. He lives in Cleveland, Ohio. 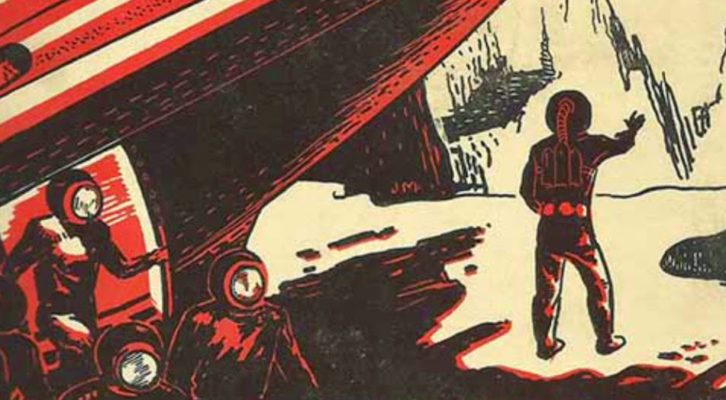 Meet the Reclusive Woman Who Became a Pioneer of Science Fiction