Boyah J. Farah’s writing has been featured in the Guardian, the Harvard Transition, Grub Daily, and Truthdig, and on the Scheer Intelligence podcast at KCRW. He is the winner of Salon’s best essay of 2017. His essays have also appeared in Harvard’s Kennedy School Review, Pangyrus magazine, and the Huffington Post. He recently founded the Abaadi Center in Garowe, Somalia, which offers instruction in English, Math, and Science to students age thirteen to twenty-four. 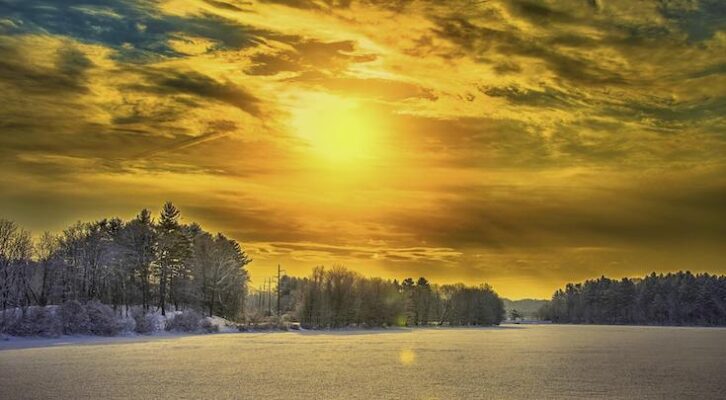 The Danger—and Hope—of a First Year in America