Bo Seo is a two-time world champion debater and a former coach of the Australian national debating team and the Harvard College Debating Union. One of the most recognized figures in the global debate community, he has won both the World Schools Debating Championship and the World Universities Debating Championship. Bo has written for The New York Times, The Atlantic, CNN, and many other publications. He has worked as a national reporter for the Australian Financial Review and has been a regular panelist on the prime time Australian debate program, The Drum. Bo graduated from Harvard University and received a master’s degree in public policy from Tsinghua University. He is currently a Juris Doctor candidate at Harvard Law School. 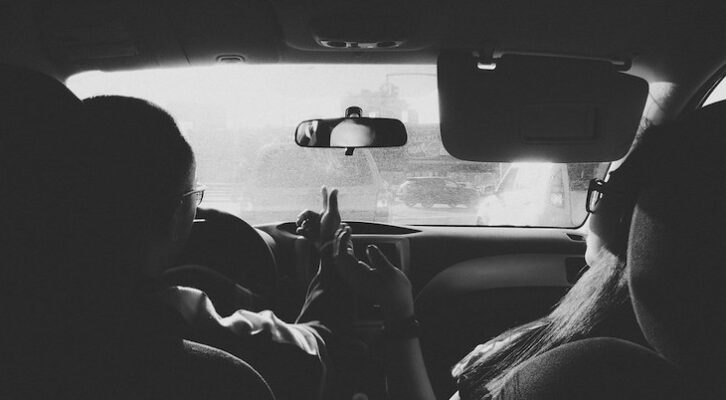