Boris Fishman was born in the former Soviet Union and immigrated to the United States in 1988 at nine. He is the author of A Replacement Life and Don’t Let My Baby Do Rodeo (HarperCollins), both New York Times Notable Books of the Year. He has won the Sophie Brody Medal from the American Library Association and the VCU Cabell First Novelist Award. His journalism, essays, and criticism have appeared in the New Yorker, the New York Times Magazine and Book Review, The Guardian, Travel & Leisure, New York Magazine, and many other publications. 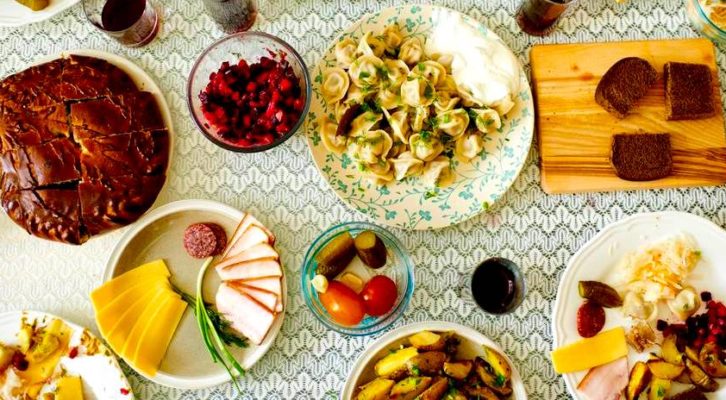 On the Soviet Union, Scarcity, and Satisfaction 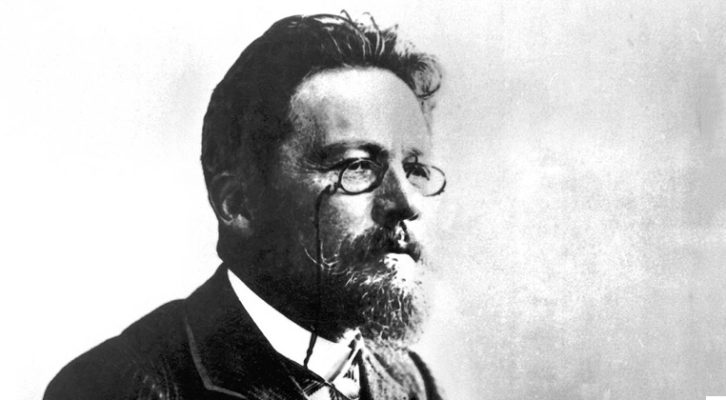 Boris Fishman Wonders, What Would Chekhov Say of Vladimir Putin?