Bohumil Hrabal (1914–1997) was born in Moravia and started writing poems under the influence of French surrealism. In the early 1950s, he began to experiment with a stream-of-consciousness style, and eventually wrote such classics as Closely Watched Trains (made into an Academy Award-winning film directed by Jiri Menzel), The Death of Mr. Baltisberger, and Too Loud a Solitude. He fell to his death from the fifth floor of a Prague hospital, apparently trying to feed the pigeons. 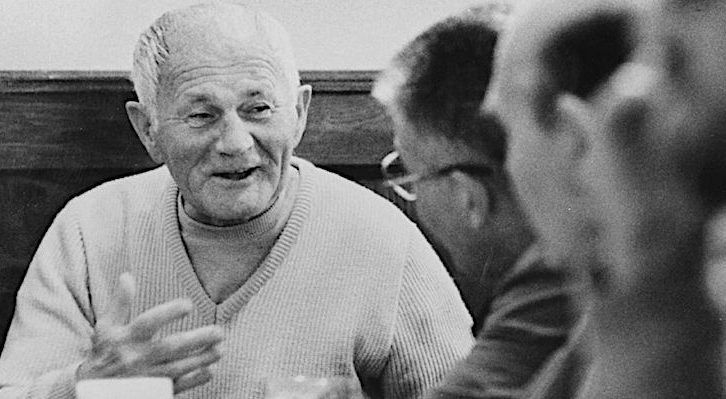 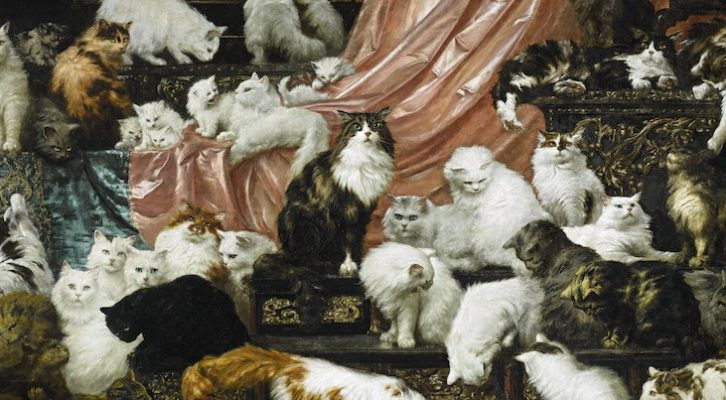 Of Bohumil Hrabal’s Six Loves, Guess How Many Were Cats?

The Answer is Almost All of Them