Blake Hazard is a singer songwriter living in Los Angeles. Blake was born in Vermont and attended Sarah Lawrence College and Harvard. She and her band, The Submarines, have toured internationally behind their three albums, and have also licensed their songs for film and television. Most recently, Blake released two studio albums independently as a solo artist. She serves as a trustee of the Fitzgerald Estate. 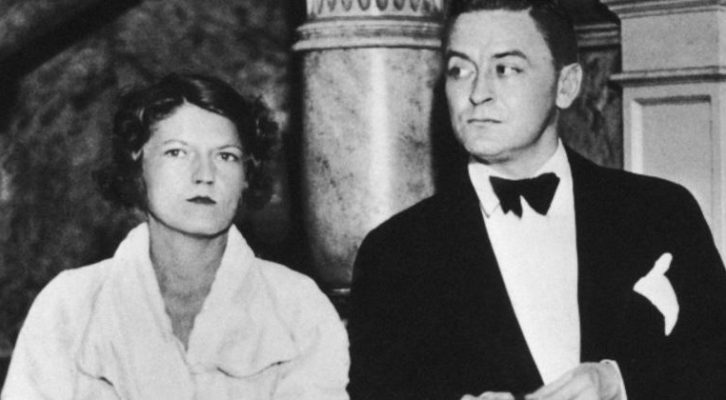