Bill V. Mullen is Professor of American Studies at Purdue University. He is the author of James Baldwin: Living in Fire (forthcoming, Pluto Press); UnAmerican: W.E.B. Du Bois and the Century of World Revolution and Afro-Orientalism. He is co-editor, with Ashley Dawson, of Against Apartheid: The Case for Boycotting Israeli Universities. Chris Vials is an Associate Professor of English and Director of American Studies at the University of Connecticut-Storrs. He is the author of Haunted by Hitler: Liberals, the Left, and the Fight against Fascism in the United States (2014) as well as numerous pieces on fascism and antifascism in the United States. 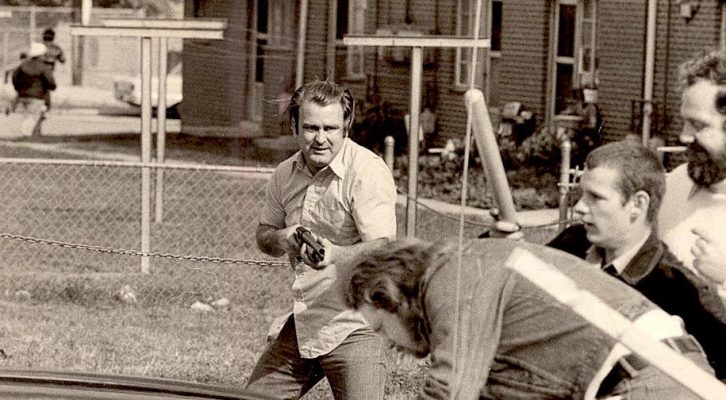 The Rich American History of Nazi-Punching