For more than forty years Bill Madden has covered the Yankees and Major League Baseball as the national baseball columnist for the New York Daily News. He is the author of several books, including the New York Times bestseller Steinbrenner, and has collaborated on memoirs by Lou Piniella and Don Zimmer. Madden was the 2010 recipient of the Baseball Hall of Fame's J.G. Taylor Spink Award and is a member of the Writers Wing of the Baseball Hall of Fame. He lives in Florida. 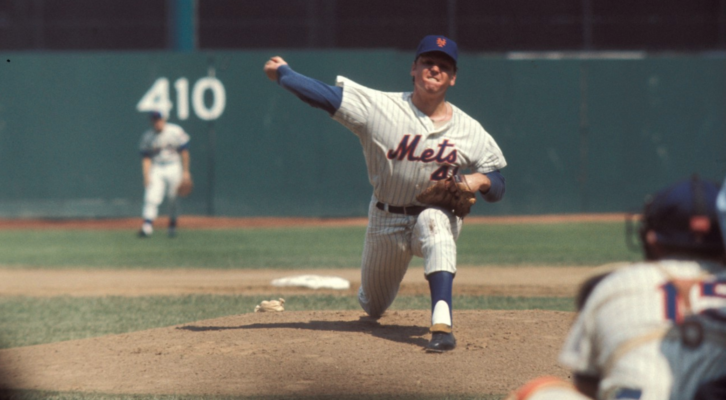