Bill Glose is a combat veteran and former paratrooper. He is the author of several books of poetry, including Postscript to War and Virginia Walkabout. His magazine articles, stories, poems, and essays have appeared in numerous publications, including The Missouri Review, The Sun, Narrative Magazine, and The Writer. Glose received the F. Scott Fitzgerald Short Story Award, the Robert Bausch Fiction Award, and the Dateline Award for Excellence in Journalism. Glose was named the Daily Press Poet Laureate in 2011 and featured by NPR on The Writer’s Almanac in 2017. 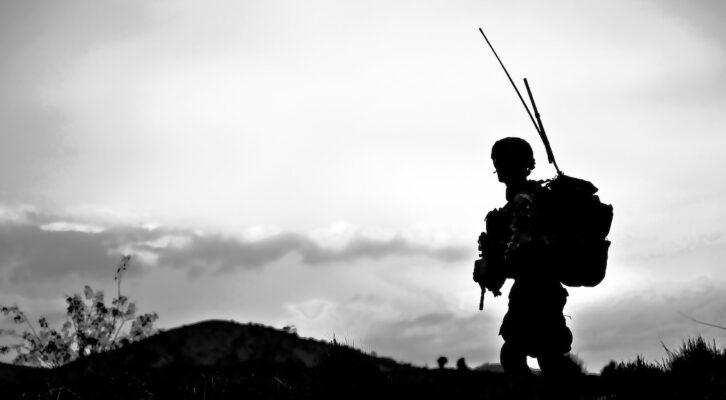