Iconic New York Times photographer Bill Cunningham was the creative force behind the columns On the Street and Evening Hours. Cunningham dropped out of Harvard and moved to New York City at 19, eventually starting his own hat design business under the name “William J.” His designs were featured in Vogue, The New Yorker, Harper’s Bazaar, and Jet. While covering fashion for publications including Women’s Wear Daily and The Chicago Tribune, he took up photography, which led to him becoming a regular contributor to the Times in the late 70s. Cunningham was the subject of the documentary Bill Cunningham, New York. His contributions to New York City were recognized in 2009 when he was designated a “living landmark.” 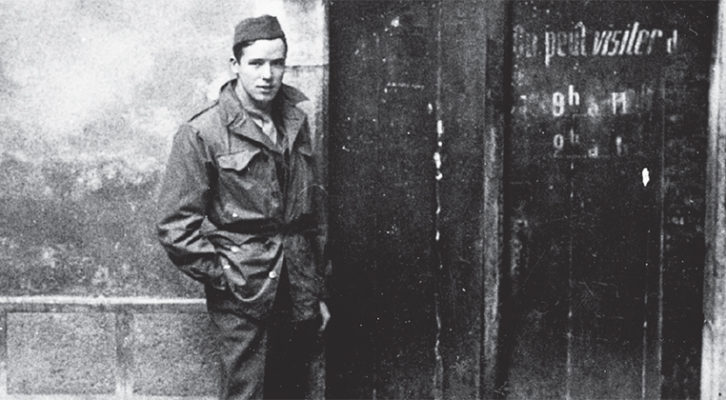 From an Army Camp to the Champs-Élysées: Bill Cunningham’s Paris

"Everything was more French than I ever imagined!"