Bill Berkson was a poet, critic, teacher, and curator. He collaborated with many artists and writers, including Alex Katz, Philip Guston, and Frank O’Hara, and his criticism appeared in ARTnews, Art in America, and elsewhere. Formerly a professor of liberal arts at the San Francisco Art Institute, he was born in New York in 1939. He died in June 2016. His memoir, Since When, is forthcoming from Coffee House Press. 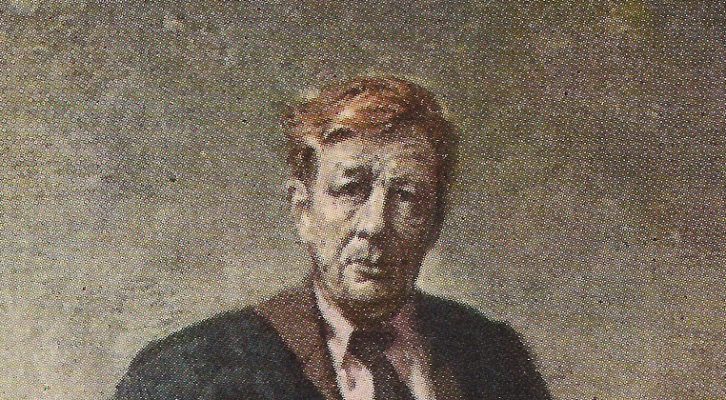 A Poem by Bill Berkson From His Memoir, Since When