Ben Wilson has an undergraduate and master's degree in history from Cambridge. He is the author of five previous books, including What Price Liberty?, for which he received the Somerset Maugham Award, and the Sunday Times bestseller Empire of the Deep: The Rise and Fall of the British Navy. He has consulted for various TV history programs and appeared on TV and on national radio in the U.S., UK, and Ireland. He has written for The Spectator, The Literary Review, The Independent on Sunday, The Scotsman, Men's Health, The Guardian Online, and GQ. 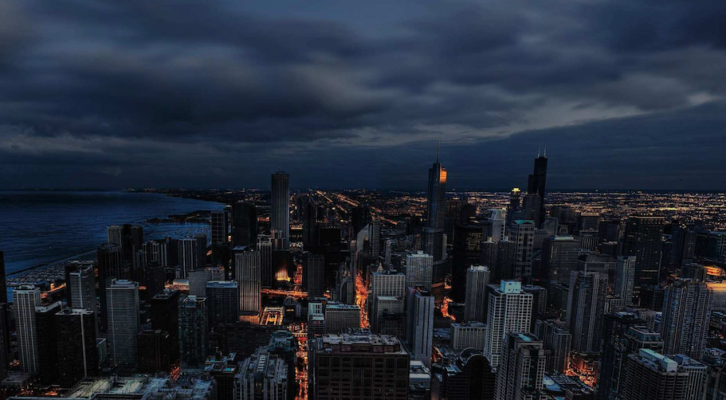 Gotham, Metropolis, Shanghai, Warsaw: On the Anxieties of Cities