From 2009 to 2017, Ben Rhodes served as deputy national security advisor to President Barack Obama. Prior to joining the Obama administration, from 2007 to 2008 Rhodes was a senior speechwriter and foreign policy advisor to the Obama campaign. Before joining then–Senator Obama’s campaign, he worked for former congressman Lee Hamilton from 2002 to 2007. He was the co-author, with Thomas Kean and Lee Hamilton, of Without Precedent: The Inside Story of the 9/11 Commission. A native New Yorker, Rhodes has a BA from Rice University and an MFA from New York University. 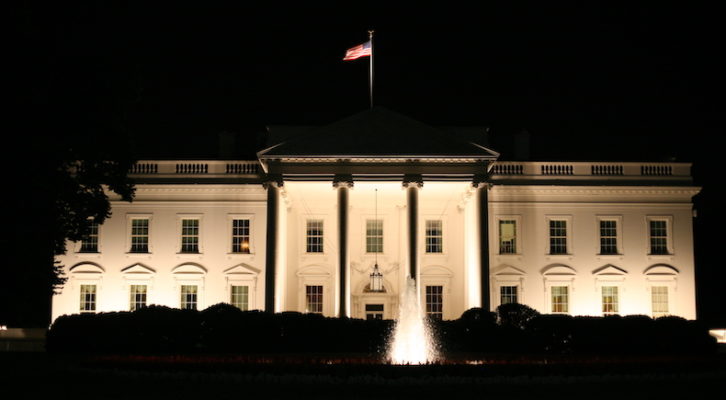