Benjamin Villegas was born in Spain. He was named after Fantastic Four's The Thing, and grew up in a household full of comics, music, and movies that shaped his taste for American pop culture. He is a musician, illustrator, audiovisual producer, and graphic designer. He is also the author of Huele como a espíritu posadolescente (Smells Like Postadolescent Spirit). 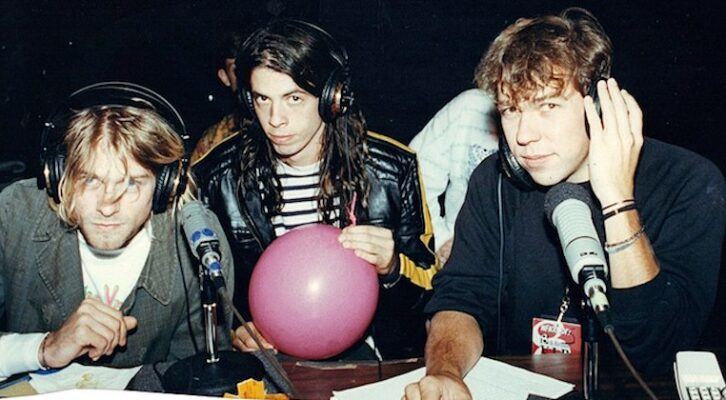 Benjamin Villegas Remembers the Antiestablishment Allure of the 90s