Barnet Lee "Barney" Rosset, Jr. (May 28, 1922 – February 21, 2012) was the owner of the publishing house Grove Press, and publisher and editor-in-chief of the magazine Evergreen Review. He led a successful legal battle to publish the uncensored version of D. H. Lawrence's novel Lady Chatterley's Lover, and later was the American publisher of Henry Miller's controversial novel Tropic of Cancer. The right to publish and distribute Miller's novel in the United States was affirmed by the Supreme Court of the United States in 1964, in a landmark ruling for free speech and the First Amendment. 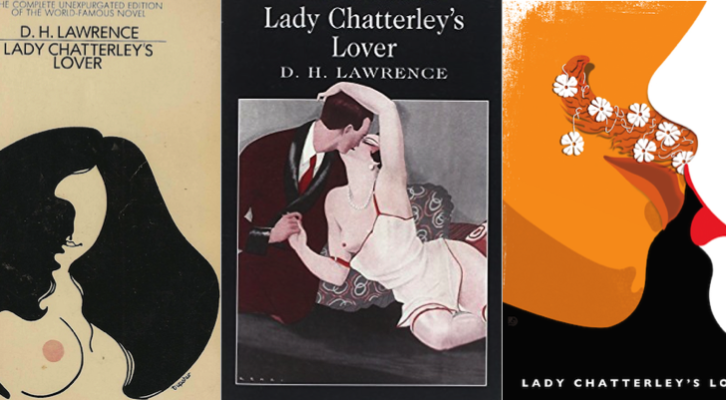 The Publishing Gamble That Changed America

The Late Barney Rosset on Fighting for Lady Chatterley's Lover