Barbara Shulgasser-Parker is a native New Yorker. She was on staff at the Chicago Sun-Times and was a film critic for the San Francisco Examiner for thirteen years. She wrote, with Robert Altman, the film Pret-a-Porter, and her work has also appeared in Vanity Fair, The New York Times, Glamour, The Chicago Tribune, and Mirabella. She lives in Santa Monica, California with her husband Norman Parker. 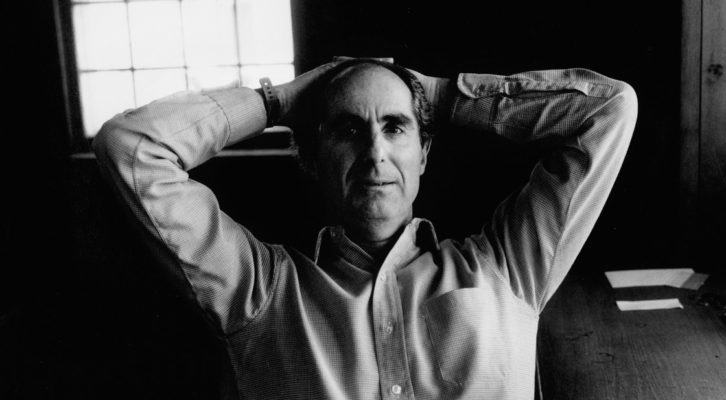 Barbara Shulgasser-Parker Illuminates the Perverse Side to the Famed Writer