Barbara Kingsolver’s work has been translated into more than twenty languages and has earned a devoted readership. Her novel, The Poisonwood Bible, was a finalist for the Pulitzer Prize in Fiction and for the PEN/Faulkner Award. The Lacuna won the Orange Prize for Fiction, and Flight Behavior was shortlisted for the Women's Prize for Fiction. She was awarded the National Humanities Medal, our country's highest honor for service through the arts, as well as the Dayton Literary Peace Prize for her body of work. Before she made her living as a writer, Kingsolver earned degrees in biology and worked as a scientist. She lives with her family on a farm in southern Appalachia. 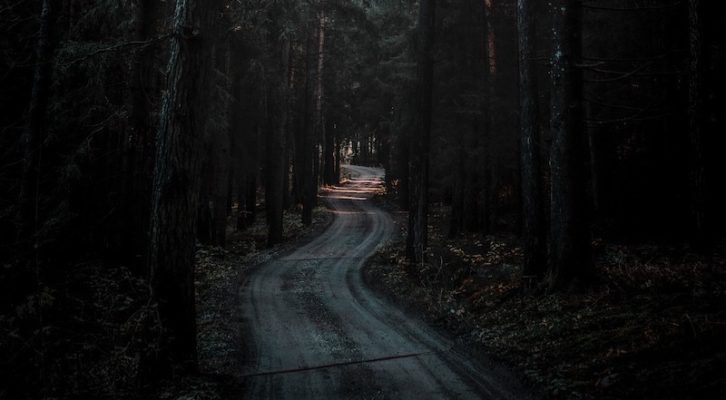 “Walking Each Other Home”

A Poem by Barbara Kingsolver