Born and raised in Istanbul, fluent in four languages, Ayşegül Sert has reported extensively from Turkey, France, and the United States. Her articles are published in The New York Times, Le Figaro, Le Monde, and The New Yorker. An advocate for writers at risk, her work focuses on freedom of speech, gender equality, and human rights. She is a guest commentator on Arte and France Culture on issues related to international politics and culture. 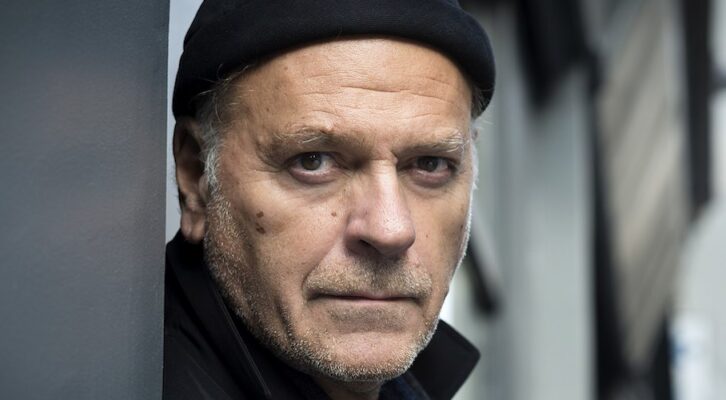 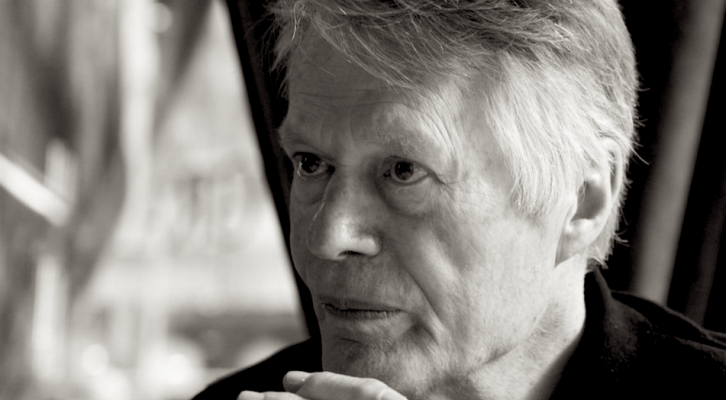 Ayşegül Sert in Conversation with the Nobel Laureate 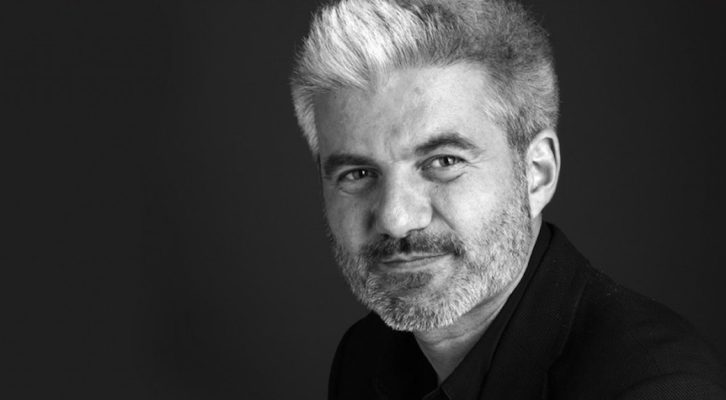 On the Beauty of Defeat and the Future of Europe