Fred Fordham has written and illustrated for various publications, most recently adapting and illustrating the graphic novel version of Harper Lee’s To Kill a Mockingbird. He also illustrated Philip Pullman’s debut graphic novel The Adventures of John Blake: Mystery of the Ghost Ship. He lives in London.

Aya Morton’s work has been featured in Comics Art by Paul Gravett, exhibited in the London House of Illustration, and has received Awards of Excellence from Communication Arts and an honorable mention from 3x3 Illustration Annual. She is the illustrator of His Dream of the Skyland, the first book in a trilogy written by Anne Opotowsky, and has worked as a freelance artist in London and Portland, Oregon, where she now lives with her husband and two sons. 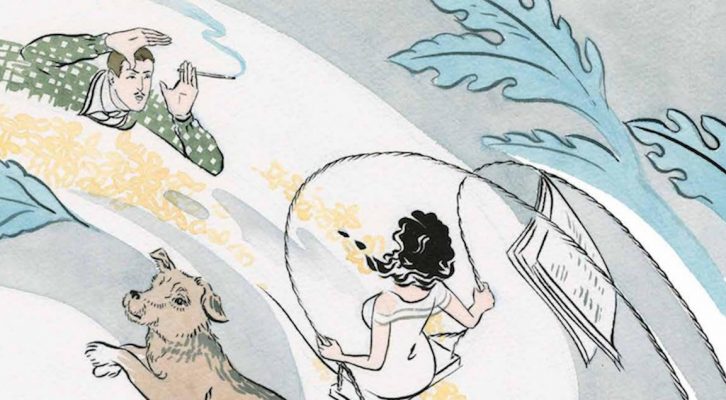