Audrey Murray is a redhead from Boston who moved to China and became a standup comedian. The co-founder of the Kung Fu Komedy, Audrey was named the funniest person in Shanghai by City Weekend magazine. Audrey is a staff writer for Reductress.com and a regular contributor at Medium.com; her writing has also appeared in Gothamist, China Economic Review, Nowness, Architizer, and on the wall of her dad’s office. Audrey has appeared on the Lost in America, Listen to This!, and Shanghai Comedy Corner podcasts, on CNN and ICS, and in Shanghai Daily, Time Out, Smart Shanghai, That’s Shanghai, and City Weekend. 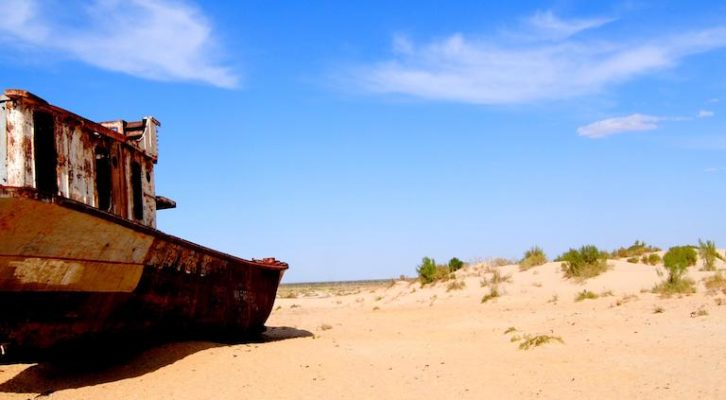 Visiting a Secret Museum in the Middle of the Uzbek Desert

Creating a Refuge for Art Targeted by the Soviet Regime