A great American theorist of race, sexuality, and gender, poet and activist Audre Lorde created a body of work that was ahead of its time in its embrace of intersectionality. Her notable works include The Cancer Journals, her Zami, and Sister Outisder. A member of the Black Arts Movement, Lorde's writings have become increasingly influential since her death in 1992 of liver cancer. 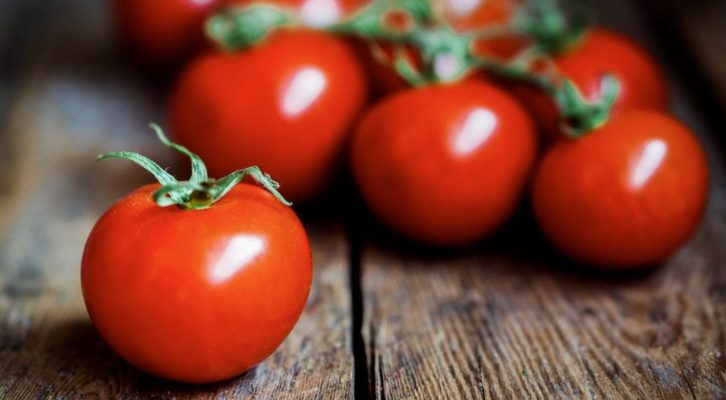 A Poem by Audre Lorde 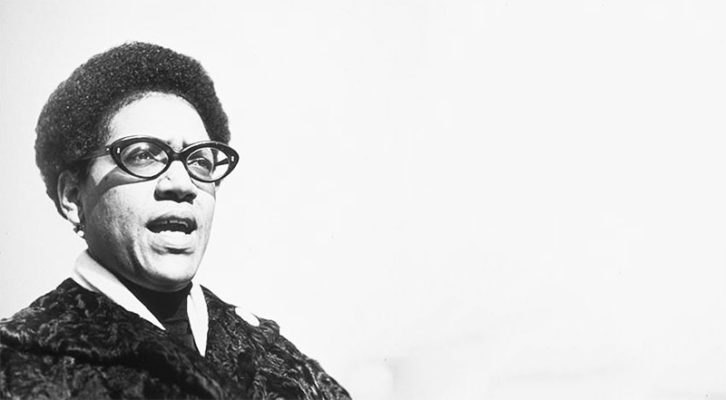 Audre Lorde: We Must Learn to Use Our Power

On Apartheid, Police Brutality, and Internationalism