Asma T. Uddin is a religious liberty lawyer who has worked on cases at the U.S. Supreme Court, federal appellate courts, and federal trial courts. She is the author of When Islam Is Not a Religion: Inside America's Fight for Religions Freedom, and the founding editor-in-chief of altmuslimah.com. Asma was an executive producer for the Emmy and Peabody-nominated docu-series, The Secret Life of Muslims. She has written for the New York Times, the Washington Post, and Teen Vogue. Asma lives in Washington, DC. 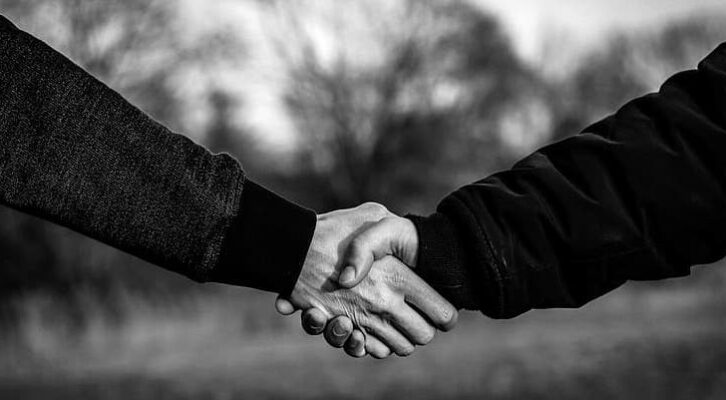 Asma Uddin in the Complexities of the Liberal-Islam Coalition