Ashley Shelby is a former editor at Penguin and a prize-winning writer and journalist. She received her MFA from Columbia University and is the author of Red River Rising: The Anatomy of a Flood and the Survival of an American City, a narrative nonfiction account of the record-breaking flood that, in 1997, devastated Grand Forks, North Dakota. The short story that became the basis for South Pole Station is a winner of the Third Coast Fiction Prize. She lives in the Twin Cities with her family. 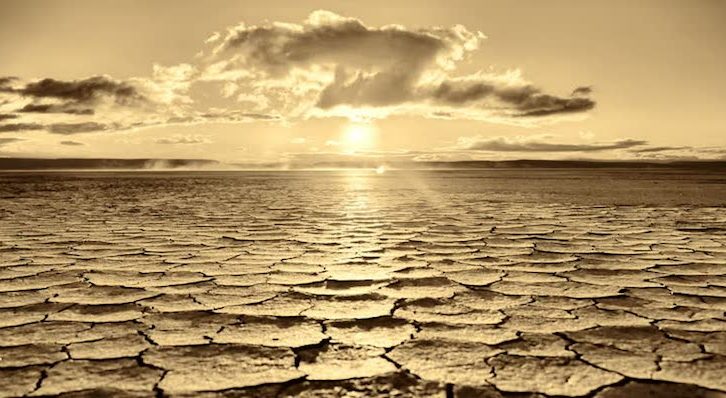 Ashley Shelby: The Apocalypse is Now