Arthur Miller (1915-2005), generally regarded to be one of the greatest American playwrights, was born in New York City and studied at the University of Michigan. His plays include All My Sons, Death of a Salesman, The Crucible, A View from the Bridge, After the Fall, Incident at Vichy, The Price, The American Clock, Mr Peters’ Connections, and Resurrection Blues. Among other honors, he was awarded the Prix Molière of the French theater, the 2002 Prince of Asturias Award for Letters, the 2003 Jerusalem Prize, the Pulitzer Prize for Drama, and the John F. Kennedy Lifetime Achievement Award. 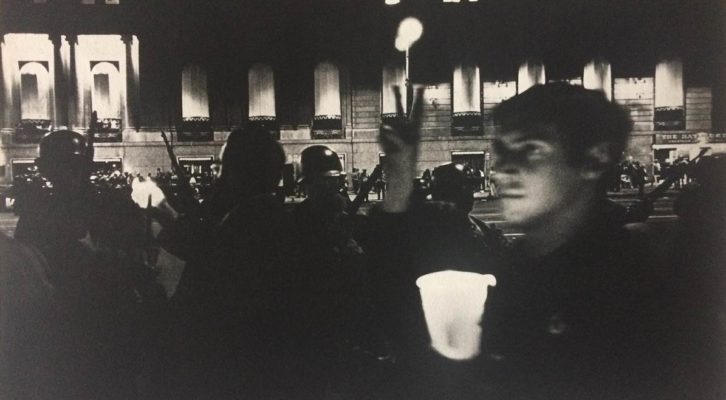 The Battle of Chicago: From the Delegates’ Side