April Ayers Lawson is the author of Virgin and Other Stories, which in addition to being named a best book of the year by Vice, BOMB, Southern Living, and Refinery29 is also being translated for publication in Germany, Italy, Norway, and Spain. She has received the George Plimpton Award for Fiction, and her fiction has appeared in Paris Review, Granta, and Oxford American, among others, has been cited as notable in Best American Short Stories, and was anthologized in The Unprofessionals: New American Writing from The Paris Review. 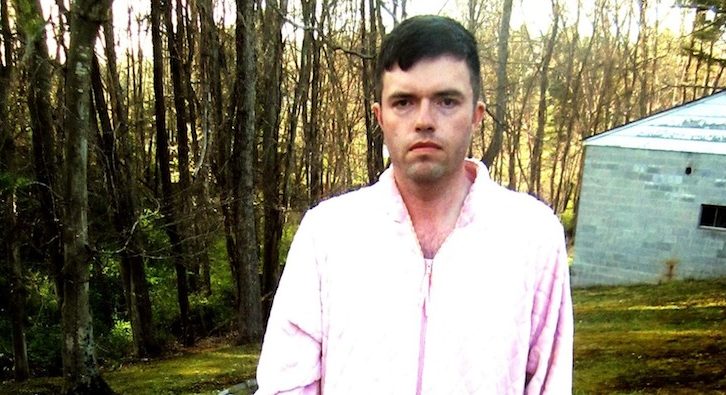 Scott McClanahan: “Most Fiction Feels Like a Bunch of Dumb Stories”