Anwen Crawford is a Sydney-based writer, critic and visual artist. Her essays have appeared in publications including The New Yorker, The White Review, Frieze, The Monthly, Best Australian Essays, Meanjin, Overland and Sydney Review of Books. In 2021 she won the Pascall Prize for Arts Criticism. Her book Live Through This (2015), on the Hole album of the same name, is published by Bloomsbury in the 33⅓ series, and was named by Pitchfork as one of the “33 best 33⅓s.” She is a graduate of Sydney College of the Arts, where she studied photography, and of the School of the Arts, Columbia University, where she completed a Master of Fine Arts in poetry. 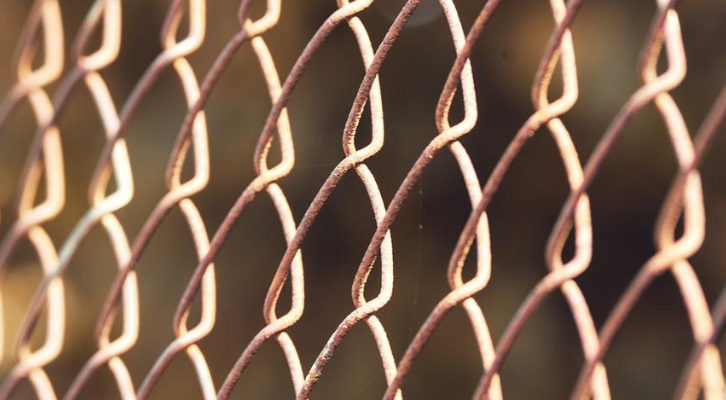 It’s Harder to Break a Circle Than a Line: Anwen Crawford on Art and Acts of Resistance

“But what if the problem, I said, is capitalism?”