Antony Beevor was educated at Winchester and Sandhurst. A regular officer in the 11th Hussars, he served in Germany and England. He has published several novels, and his works of nonfiction include The Spanish Civil War; Crete: The Battle and the Resistance, which won the 1993 Runciman Award; Stalingrad: The Fateful Siege: 1942—1943; and Berlin: The Downfall, 1945. With his wife, Artemis Cooper, he wrote Paris: After the Liberation: 1944—1949. His book Stalingrad was awarded the Samuel Johnson Prize for Non-Fiction, the Wolfson History Prize, and the Hawthornden Prize in 1999. 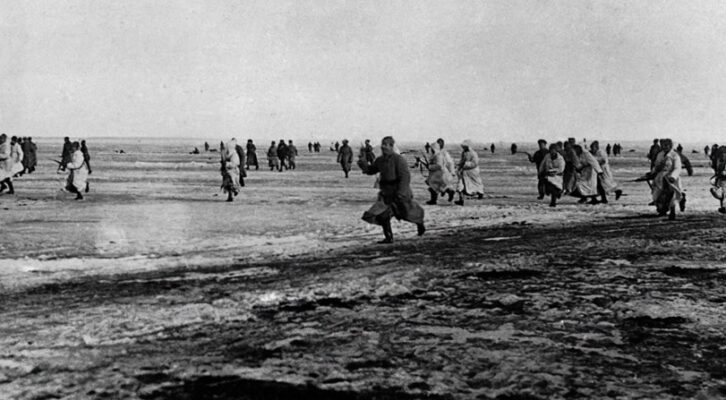 Antony Beevor on the Bloody Birth of the Soviet Union