Antonio Michael Downing is the author of Saga Boy. He grew up in southern Trinidad, northern Ontario, Brooklyn, and Kitchener. He is a musician, writer, and activist based in Toronto. His debut novel, Molasses, was published to critical acclaim. In 2017, he was named by the RBC Taylor Prize as one of Canada’s top emerging authors for nonfiction. He performs and composes music as John Orpheus. 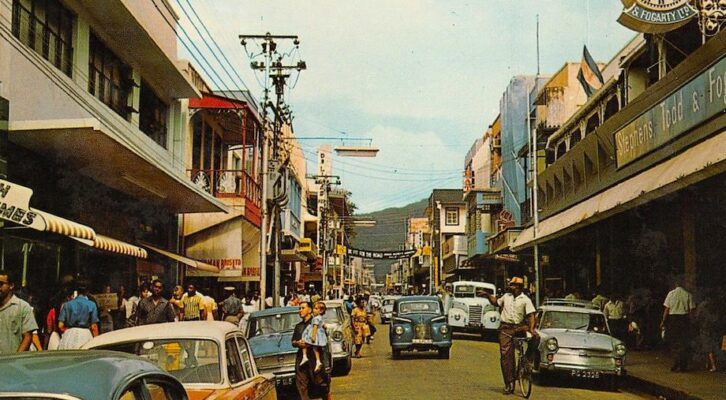