Antonia Pont is Senior Lecturer in Writing and Literature at Deakin University. She publishes creative and scholarly works, including poetry, essays, fiction and philosophical prose. Her research involves theorizing Practicing (for the creative arts and more widely) in conversation with 20th century French philosophy. In 2017, the co-authored Practising with Deleuze appeared with Edinburgh University Press. Antonia is the current Chair of the peak body for tertiary-level creative writing in Australasia: the Australasian Association for Writing Programs (AAWP). She is also a long-term practitioner of yoga and Zen and is founder of the school Vijnana Yoga Australia in Melbourne's CBD. 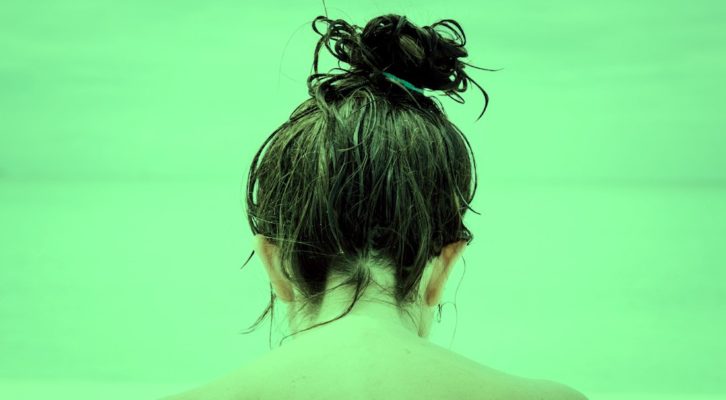 An Examination of Envy, Jealousy, and What They Add to Our Lives