Anthony Brandt is a composer and professor at Rice University’s Shepherd School of Music. He is also Artistic Director of the contemporary music ensemble Musiqa, winner of two Adventurous Programming Awards from Chamber Music America and ASCAP.

David Eagleman is a neuroscientist and the New York Times bestselling author of Incognito: The Secret Lives of the Brain and Sum. He is the writer and host of the Emmy-nominated PBS television series The Brain, an adjunct professor at Stanford University, a Guggenheim fellow, and the director of the Center for Science and Law. 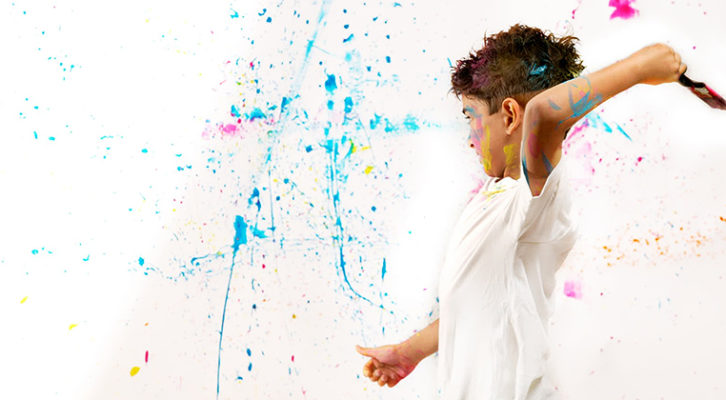 On Remodeling Not Only the Imperfect, but the Beloved