Annie DeWitt's writing has appeared in Granta, Tin House, The Believer, Guernica, Esquire, BOMB, Electric Literature, Bookforum, NOON, The LA Review of Books, The Iowa Review, The American Reader, art+culture, Poets and Writers, and The Faster Times, among others. She holds an MFA in Fiction from Columbia University. DeWitt was a Co-Founding Editor of Gigantic, a literary journal of short prose and art carried throughout the U.S. and abroad. Her debut novel White Nights In Split Town City made The New York Times Book Review’s “Short List” and has received accolades from BookForum, Interview Magazine, Publishers Weekly, among many others. Her debut story collection, Closest Without Going Over was shortlisted for the Mary McCarthy Prize. She was recently recipient of a MacDowell Fellowship. DeWitt has taught at Columbia University, Barnard, Bard, and The New School. 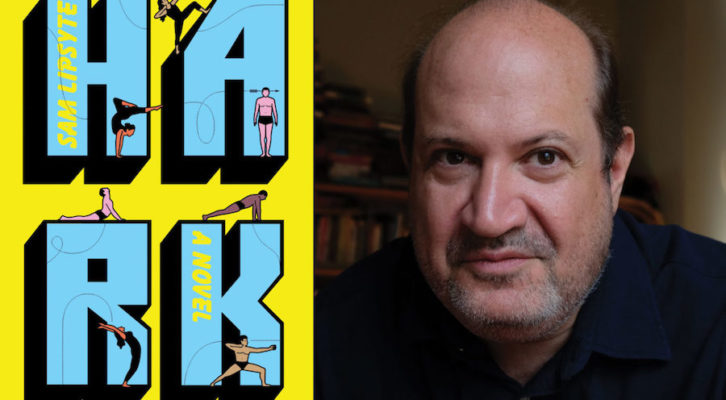 Sam Lipsyte on Cults, Wellness and Cutting Through the Dumb Noise

The Author of Hark in Conversation with Annie DeWitt