Angelica Huston is an actress and director. Born in Santa Monica, California, she is the daughter of John Huston and the ballerina Enrica Soma. Huston began acting in the late 1960s, taking small roles in her father’s films, and in 1985 won the Best Supporting Actress Oscar for her performance in Prizzi’s Honor. She went on to have roles in numerous films, including The Addams Family, Ever After: A Cinderella Story, and The Royal Tenenbaums. Huston’s directorial debut was Bastard Out of Carolinain 1996, followed by Agnes Browne and Riding the Bus with My Sister. 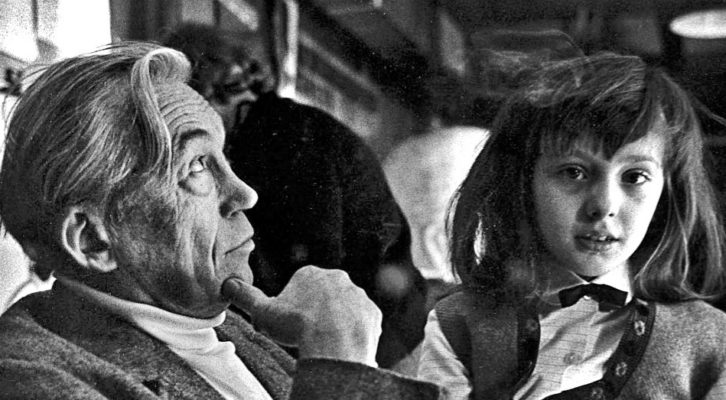 "She maintains her own integrity and she respects
the integrity of her subject."