Anissa Helou is a writer, journalist, and broadcaster, born and raised in Beirut, Lebanon. Lebanese Cuisine, her first book, was nominated for the prestigious Andre Simon Award and was named one of the best cookbooks of 1998 by the Los Angeles Times. Mediterranean Street Food was described by the New York Times as "a marvelous book." It won the Gourmand World Cookbook Award 2002 as the best Mediterranean cuisine book in English. Helou lives in London, where she has her own cooking school, Anissa's School. An accomplished photographer and intrepid traveler, Helou is fluent in French and Arabic as well as English. 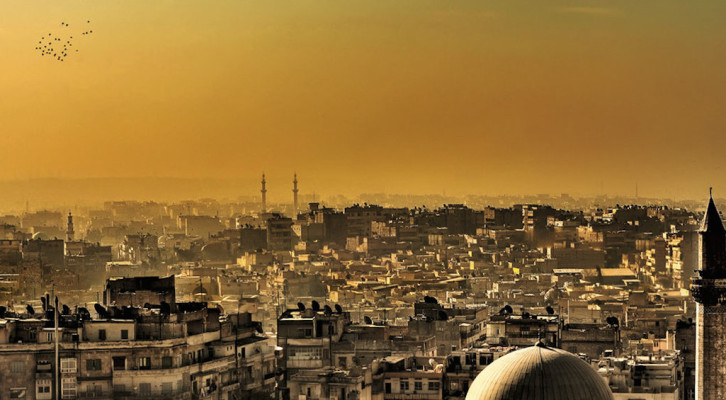 On the Wonderful Food of Syria 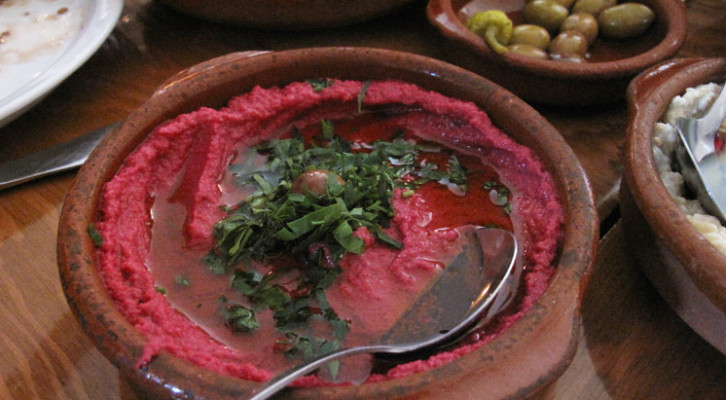