Andy Campbell is an investigative reporter and editor covering extremism, misinformation, and their intersection with national politics. He is currently based in New York, where he works on the breaking news desk at HuffPost. He is considered an expert on American extremism, having covered the modern rise of the far-right at the ground level, including the neo-Nazi rallies in Charlottesville, Virginia in 2017. His work is regularly cited in scientific studies and scholarly papers, and featured on network cable news and radio. Previously, he worked for The Brooklyn Paper and New York Post. 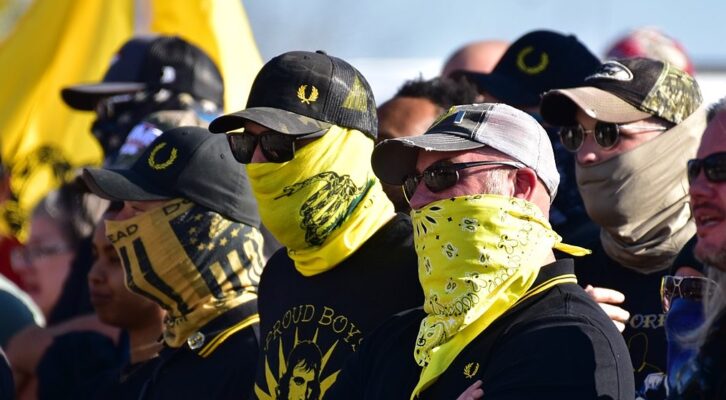 What Inspired a Bigoted Media Shock Jock to Start His Own Far-Right Fight Club?

Andy Campbell on Gavin McInnes, the Founder of the Proud Boys