Amy Leach grew up in Texas and earned her MFA from the Nonfiction Writing Program at the University of Iowa. Her work has appeared in The Best American Essays, The Best American Science and Nature Writing, and numerous other publications, including Granta, A Public Space, Orion, Tin House, and the Los Angeles Review of Books. She is a recipient of a Whiting Writers’ Award, a Rona Jaffe Foundation Award, and a Pushcart Prize. Her first book was Things That Are. Leach lives in Montana. 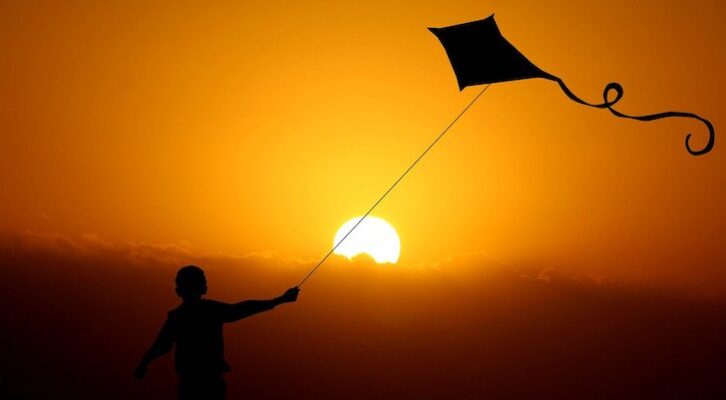 Amy Leach on the Freedom of Lightening Up