Amy B. Reid is an award-winning translator who has worked with Patrice Nganang on multiple projects since 2001. In addition to When the Plums Are Ripe, she translated Nganang’s novels Dog Days: An Animal Chronicle (2006) and Mount Pleasant (2016); she is currently working on Empreintes de crabe (2018), the final volume in Nganang’s trilogy about Cameroonian independence. In 2016 she received a Literature Translation Fellowship from the National Endowment for the Arts for When the Plums Are Ripe. Her other translations include Queen Pokou: Concerto for a Sacrifice (2009) and Far from My Father (2014), both by Véronique Tadjo. She is a professor of French and Gender Studies at New College of Florida. Her translation of The Blunder: A Novel by Mutt-Lon is available now. 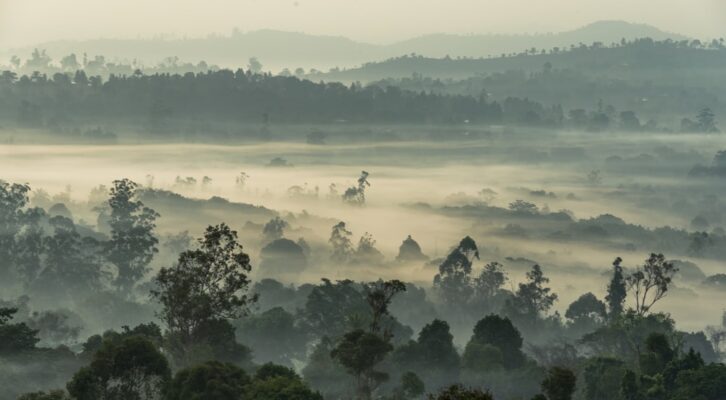